Skip to content
HomeA Founder’s Thoughts with D.J. Lewis: How I Got into Anime!

Hey there guys! I know that tonight we were supposed to do our bi-weekly D&A Friday’s post, but tonight, I wanna talk about how I first got into anime. For many of us the stories of how we found ourselves trying to get senpai to notice us, can be traced back to the early years of our lives. As for me, that story can be traced back as far as 1995…

Back when I was in the second grade, I watched a lot of cartoons as many of you probably have back in the early/mid 90’s. Back then there was shows like the original X-Men, Spiderman, The Fantastic Four, and so many others. I was also a big Nintendo nerd as well, so when the Super Mario Bros. show would come on every Saturday morning, I was right there with a big bowl of Captain Crunch! (Shout-out to the Captain, and we’re not talkin’ about Ginyu…yet.) 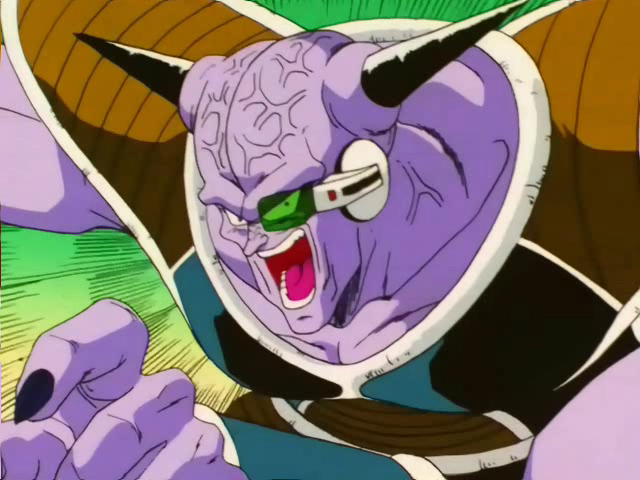 In fact, back then the first time I watched anime was in 1995. My first ever anime title was Samurai Pizza Cats, and even though the plot is kinda vague to me now as a guy in his late 20’s, I still remember the opening theme like it was yesteryear. Between 1997-1999 I found myself watching the DIC/Saban dub of Sailor Moon, and eventually Dragon Ball Z; the true gritty animation version that 2nd Gen Millennials (or post-Millennials) would call “Caveman Dragon Ball”, causing many 1st Gen Millennials (like myself) to go medieval on their Twitter feed. FYI, 1st Gen Millennials are those born between 1985-2003, and 2nd Gen 2004-Present. We also got cable around this time, so this was also the time period where I started watching the first broadcast of Toonami on Cartoon Network.

As I mentioned before I found myself watching more anime when Toonami was broadcasted. During this five year period I was watching a mix of both Eastern and Western animation; such as Tenchi Muyo (Original), Sailor Moon, DBZ, Pokemon, Mon Colle Knights, Digimon, Jackie Chan Adventures, Batman: The Animated Series, Freakizoid, and even Speed Racer (and he came out in the 70’s)! In 2002 a new tread would emerge that would rival the DBZ fandom, and that was Naruto.

Honestly, I hated it when it first came out because it wasn’t, well, Dragon Ball Z. Now before you start slamming those fingers on your keypad and try to digitally reprehend me for saying such a thing, just know that I didn’t start getting into it until the Chunin Exams Arc (two seasons later). I was also in Middle School at this time, and this is right around the time I met my best friend of 15+ years; Aaron M. Goldman, the blog’s secondary founder. 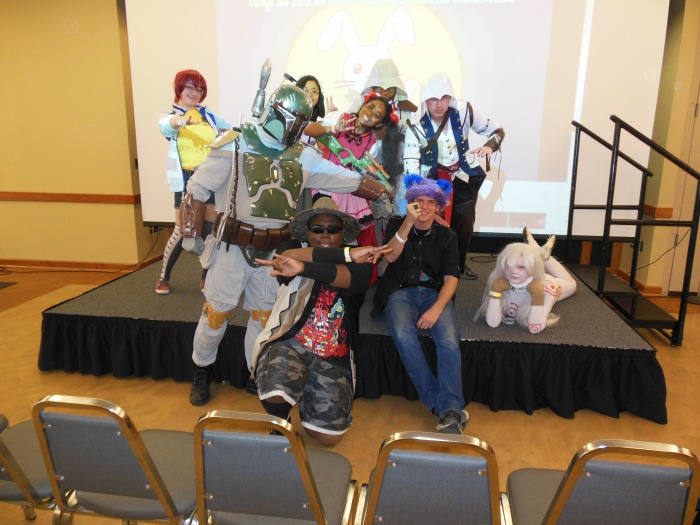 The FUNimation Channel was the highlight for many of us who were able to afford DISH satellite, as for me I was still kind of limited to just Cartoon Network and Comcast. In 2008 I went to my first ever anime convention in Baltimore, MD known as Otakon. Back then I had no idea there was even such a thing, but when I went, I was exposed to a world that would be the cornerstone of this anime blog. Aaron didn’t start going with me to Otakon until 2010, and for the next eight years that convention was our annual otaku hangout spot!

In the Summer of 2015 we received word that Otakon was going to have is farewell year next Summer at the Baltimore Convention Center. It was also the same year that D&A Anime Blog came into fruition.

The anime titles I watched during this period expanded well from just DBZ. I was watching titles like Negima!, The Sacred Blacksmith, Sekirei, Corpse Princess, Panty & Stocking with Garterbelt, Danganronpa, and so many more! Since the blog launched back in January of 2016, I now find myself connecting with the voice actors behind hundreds of my favorite anime characters. It’s been a fun 20+ years as an anime fan, as it has gotten me through some tough times while at the same time, helping me make new friends! 🙂

8 thoughts on “A Founder’s Thoughts with D.J. Lewis: How I Got into Anime!”