It’s hard to believe that it’s already the middle of July, and many of us are already dreading the thought of going back to school. Although the ‘Dog Days of Summer’ are approaching you’ve still got some time left to head out to a few anime cons with your friends, or chill back and stream a few titles on Crunchyroll. As for what’s happening on our side of town, we’ve got some new updates coming up for the blog!

UPDATE 1: Our Miscellany Monday segment where we feature lesser-known anime and delicious snacks from Japan will end April 3, 2018.

UPDATE 2: We’ve confirmed at least three conventions that we’ll be going to for our 2018 Anime Convention Tour. They’ll be posted on our Con Appearances page in December.

UPDATE 3: We’ll be posting some new videos on our Youtube channel in the Fall and Winter, and we’ll even do dual videos with both founders of the blog about what’s new with FUNimation, as well as some new blog updates.

UPDATE 4: New AMVs featuring Panty & Stocking with Garterbelt and Danganronpa are coming soon. You’ll be able to listen to the tracks of said AMVs on our new AMV music page, also coming soon!

UPDATE 5: Next Spring we’ll be creating a Gundam Legacy page that will be dedicated to one of the most popular Mecha anime franchises in the world. There might be a podcast/video so stay tuned! 😉 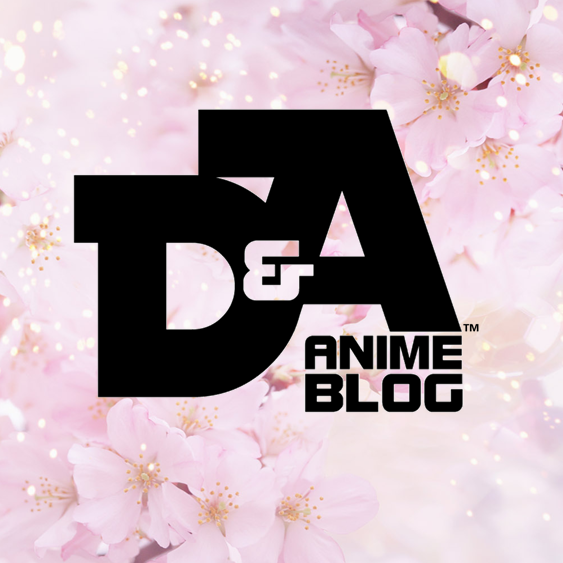