If you’re an anime fan, then you’ve probably heard this voice actor’s voice in a few of your favorite titles. If titles like The Devil is a Part-Timer! or Danganronpa sound familiar to you, then you’ve probably heard her voice before. She is one of the rising stars on the Funimation scene, as she has done various voice work on various anime titles that we all know and love. We at D&A Anime Blog would love to give a special welcome to the one and only…Felecia Angelle! 🙂 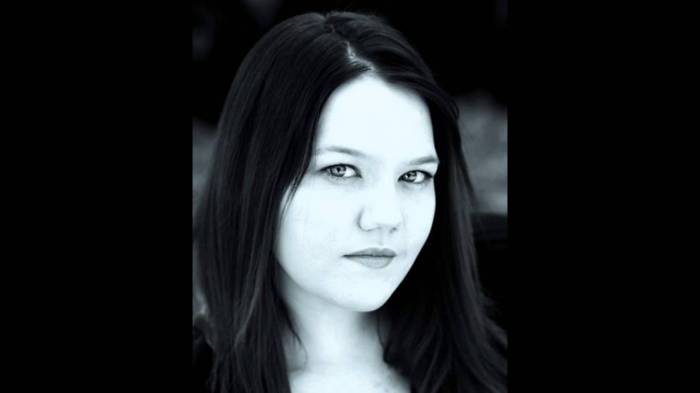 Coming to you from Lafayette, Louisiana (born July 27, 1986) Felecia Angelle is not only a voice actress for FUNimation, but an ADR director as well! She is best known for her role in the anime title known as Ben-To playing Hana Oshiroi, and has done various other voice work from television commercials to video games. You can hear her in titles like Danganronpa: The Animation/Danganronpa 3 (Aoi Asahina), High School DxD (Raynare/Yuma Amano), Heavy Object (Charlotte Zoom), Dimension W (Atsuko Hirose), Gangsta. (Alex Benedetto), and so much more! Felecia’s hobbies (when she’s not behind the mic) include reading and playing video games at a fair skill level, and looking for someone to write her bio. (Hopefully we’re doing a good job.) She’s awesome to talk to at anime conventions so if you want her to be a guest at your con, tell the convention staff to book her ASAP!

You can follow Felecia Angelle on Twitter @FeleciaAngelle and like her on Facebook @FeleciaAngelleVoice! We hope to hear more character voices from this awesome voice actress down the road, so keep your eyes out for her anime fans! 😉