Goodbye March, hello April! Now that we’ve entered our second quarter of the new year, it’s time to introduce some new anime conventions for you guys to check out! It’s been a 2 1/2 month wait for us going out to anime conventions, but not to worry, because you get not one, but two chances to see us in person! We will be at the CHS Otaku Festival anime convention April 14th in Ellicott City, MD at Centennial High School. Also, we’ll be at Universal FanCon at the Baltimore Convention Center on April 27-29th. If you wanna see us live and in the flesh, make your way down to those two conventions, and don’t forget to also check out the others that we’ve got for you here! 🙂 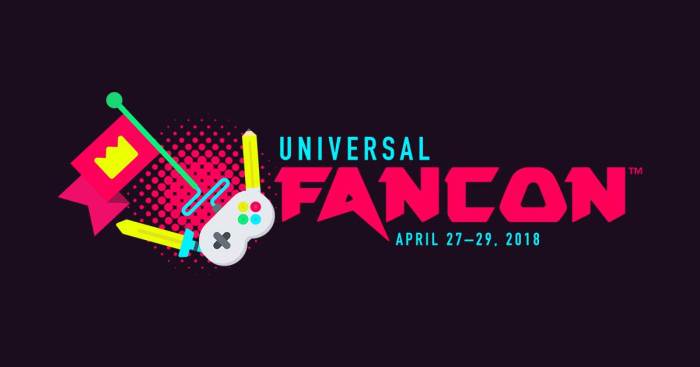 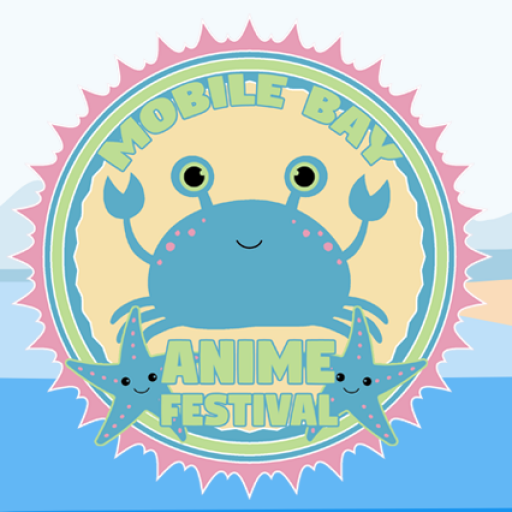 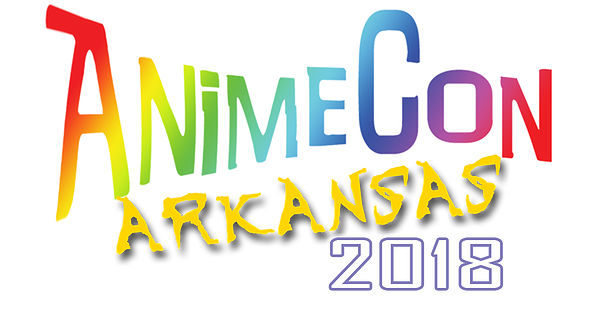 Inskime
Nerd With An Afro