We’ve done it! We’ve finally done it! 2017’s Thy Geekdom Con was not only our first time going to that convention, but our last stop on our 2017 Mini Tour! From start to finish this year has had it’s ups and downs, twists and turns, but to be on our way to our second year as a blog (as well as gain over 1,000 followers on Twitter and over 10,000 views on the blog overall), it’s without a doubt that we can’t thank you guys enough for all of your support! Truth be told we never thought that our blog would make it this far.

Now with Thanksgiving, Black Friday, and Christmas around the corner, it’s time to give you guys our overall review on how the tour went for us!

Who says you can’t come back home? Believe it or not guys n’ gals, this convention is the birthplace of our anime blog! We debuted and launched this awesome blog/website hybrid right here inside the Hyatt Regency in Baltimore, Maryland. If you’re looking for a smaller con that has that fan-centered feel and not so much of the hustle n’ bustle of waiting in the autograph line at a larger convention, then make your way down to AniMore! We’ll be returning for its 3rd year on January 19-21, 2018, so come out and see us if you can! 🙂

Not too far from our own backyard in Reisterstown/Glyndon, NipponCon is set inside McDaniel College in Westminster, Maryland. Although it’s small in size and only one day, it makes for a great atmosphere for budding anime fans who want that fan-centered feel. We’re hoping that we can make our way back here for the 2018 year, but we’ll just have to wait and see.

Our first out-of-state anime convention! Zenkaikon is a mid-sized convention that sits in between fan-centered, and the hustle n’ bustle found at larger conventions. Lancaster’s Convention Center is a lot smaller than ours back in Baltimore, but it’s got enough square feet to hold anywhere between 1,500 to 3,000 con goers. The people are awesome, the dances are hot, and we were lucky enough to meet the one and only Steve Blum! We’ll be returning to this convention next year, hopefully hosting a panel…hopefully. 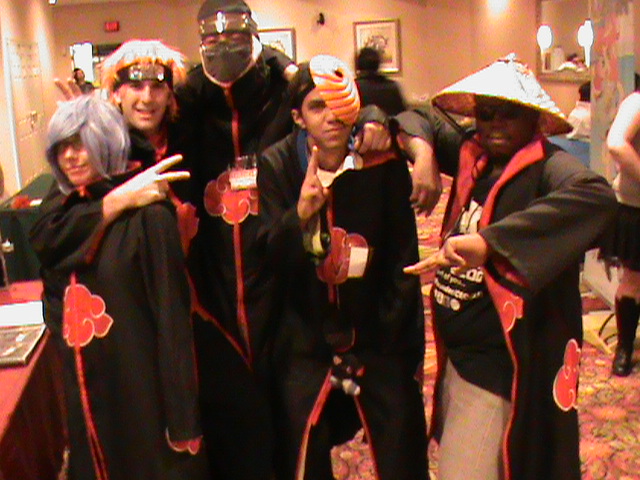 Our second out-of-state anime convention in Pennsylvania! This convention reminds us a little bit of Animore; with that fan-centered feel that you can only find at smaller cons like these, with the exception of some really awesome VA’s that came by. Although we won’t get the chance to come back next year, we’re hoping to make our return in 2019 – if things for the blog go well! 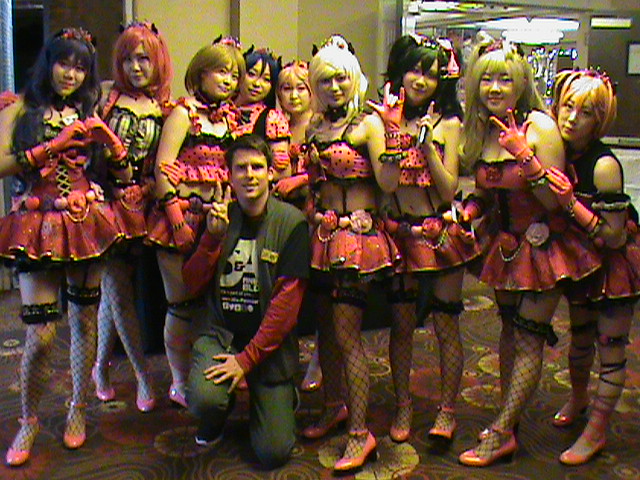 Our Fifth And Final Stop: Thy Geekdom Con 2017 (Claymont, DE)

This is the final stop on our tour for this year! This convention is a multi-fandom convention; meaning everything from Anime to Doctor Who. In past years this convention only lasted for a day, but this year was the con’s first ever two-day event, and it was a blast! We got a feeling that this won’t be the last time we come to this convention, so if you didn’t get the chance to see us this year, you can catch us next year! 😉

Again we just want to thank all of our awesome fans who have supported us through the entire tour, as well as the special one’s who have taken some pictures with us. We plan on establishing a ‘Panel Presence’ for next year’s anime con go-around, so don’t be surprised if our name pops up somewhere on your convention’s overall schedule.

There’s more posts coming, so stick around for more fun and more D&A!