Although we’re only 43 hours into 2018, we can’t help but do a little recap of what 2017 was like in the world of anime. There are some great titles and awesome characters that have graced our streaming presence through our FUNimationNow and Crunchyroll apps, of course for our female anime fans and fangirls, we’ve got a Top 5 list for you that is highlighting some of the most popular male characters found in anime (old, current, and renewed). These Animales range from ones striving towards a goal, to others who are rebelling against a corrupt force (like the government or an empire). did your favorite Animale make it into our Top 5 list?

If you’re not aware of this yet, Attack On Titan has now been confirmed for a third season! Throughout the AOT franchise Eren Jeager has been doing whatever it takes to destroy the titans that killed his mom, while at the same time proving to his superiors what he’s able to accomplish while on this deadly war path.

FMA will continue to be a all-time classic to this very day; in fact if your heading to any anime conventions this weekend, don’t be surprised if you run into the well-known older brother of Alphonse Elric. He’s pretty popular among anime fangirls, but whatever you do, don’t call him the S-word. >.< 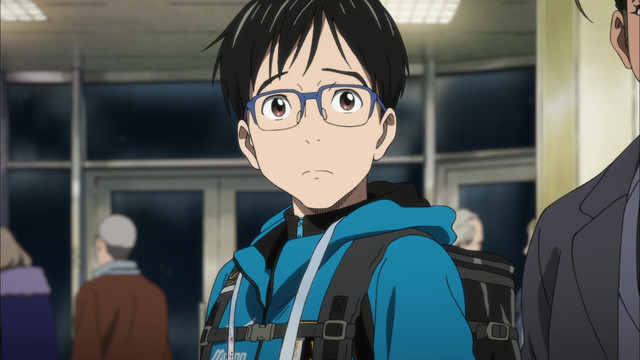 Ah, yes one of the popular anime hits of the Summer before last. The anime title’s theme song is one of the most recognizably popular songs ever heard; even the title’s opening sequence is awesome! Good ol’ Yuuri here has become a female fan favorite among tweens, teens, and millennials alike, so if you haven’t seen the show yet, watch it! 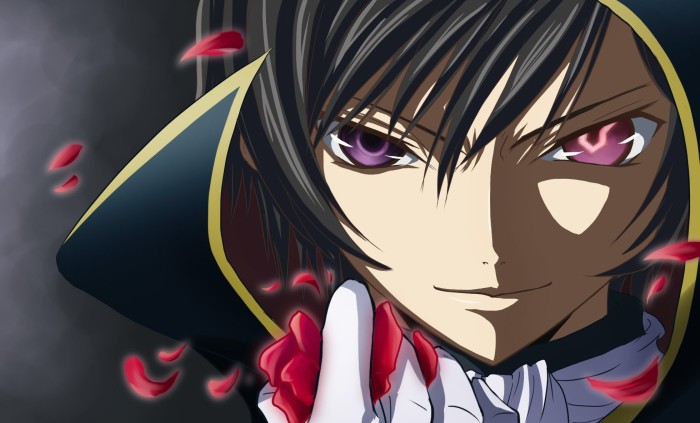 Alright ladies, we’re pretty sure that this face is both familiar and pleasing to many of you. That’s right, it is indeed the face of Lelouch Lamperouge of the Rebellion. Be careful if you happen to look into his eyes – or rather eye, as you may find yourself under his spell and control quite easily. (If you’re cool with that, that is.)

These two are tied for the #1 spot for one reason only; they’re both badass! Sebastian is a demon butler who is a master at being a butler, while also being a killer at the same time. The same can be said about Alucard; who is the ultimate vampire. Believe us when we say that it was hard trying to pick our Number 1, so we tied them for the top spot in our Top 5.

Well, that should do it for us on this bone-chilling Tuesday night. We’ve got more fun and excitement coming your way for the new year, next time on D&A Anime Blog! 🙂