If you’re an anime fan, then you might have noticed that many titles (old and new) are getting a second season. (In some cases even a third or possibly a fourth.) Although there are a lot of great titles out there for us to watch online as well as on DVD and Blu-Ray, not every title is lucky enough to get a second season. In spite of this there are a handful of titles that have great potential to get another season, and from us to you these are the five in particular that we wish got another season. (The keyword here is ‘Wish’.)

We’ve reviewed this series earlier during 2016, and based on the reviews from anime fans, we think that this awesome title deserves another season. Although the anime left a lot of things out that you can find in the manga, a second season (perhaps true to the manga, but that’s up to the creator and director) might just be what the doctor ordered.

For those who have seen the new No Game No Life: Zero movie as well as the first season of the series, then we’re pretty sure the fanbase would love nothing more than a second season of this great series. Maybe we might get our answer in 2018, or perhaps in 2019. 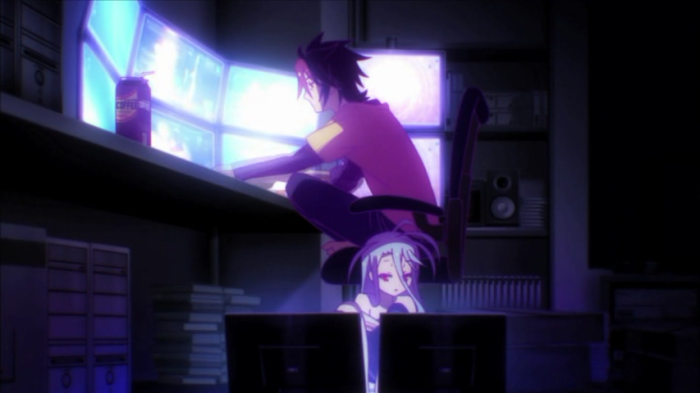 3. And You Thought There is Never a Girl Online

If you’ve gotten the chance to see this title for yourselves, then you’ve already seen it’s comedic potential in a romantic way that involves MMORPGs. Much like Gamers as well as Confessions of an MMO Junkie, having another season of Hideki trying to explain to Ako the difference between fantasy and reality wouldn’t be far from our imagination.

Ladies, do you want your favorite host club to return for a second season? It would be cool to see these guys back in host club action for another round. If not, then you could totally write your own version of it on Fanfiction.net. 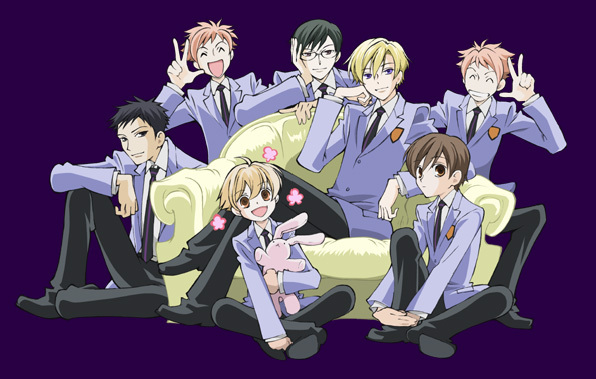 We needed a second season of this title like yesterday – scratch that, yesteryear! From the numerous sex jokes, innuendos, dark comedy, fanservice and widespread profanity, it’s no wonder why fans have been craving a second season of this series – especially after that ‘ending’. Maybe 2018 might be the year of the fallen angel(s)…maybe.

There are so many anime titles out there fans wish got another season, but perhaps the reason why some don’t see a second one can vary. In any case it would be awesome to see these five titles as well as a few others gain a second chance in the spotlight. However it’s going to take more than just wanting and wishing for these seasons to happen, it’s gonna take the power of it’s fanbase, it’s creator, it’s director, and merch sales (along with enough money in the studio budget) to get the party started!

There’s more filler posts coming throughout the rest of the week, as well as the highlights video from our time at Thy Geekdom Con. As always continue to make D&A a part of you, and we’ll make you a part of us! 🙂

2 thoughts on “Filler Post: 5 Anime Titles That We Wish Got A Second Season! (At least…)”