Remember back when you were a kid growing up, and you saw your first ever superhero movie with your family (or friends)? Well now that you’re somewhere between 20-something and 40-something, and are well versed in the world of super powers, you now wonder to yourself what’s one of the best super powers to have. The final decision on what power(s) you wish you could have is completely up to you, but we do have a Top 5 list of the most wanted anime super powers (or special abilities) for your own enjoyment! 🙂 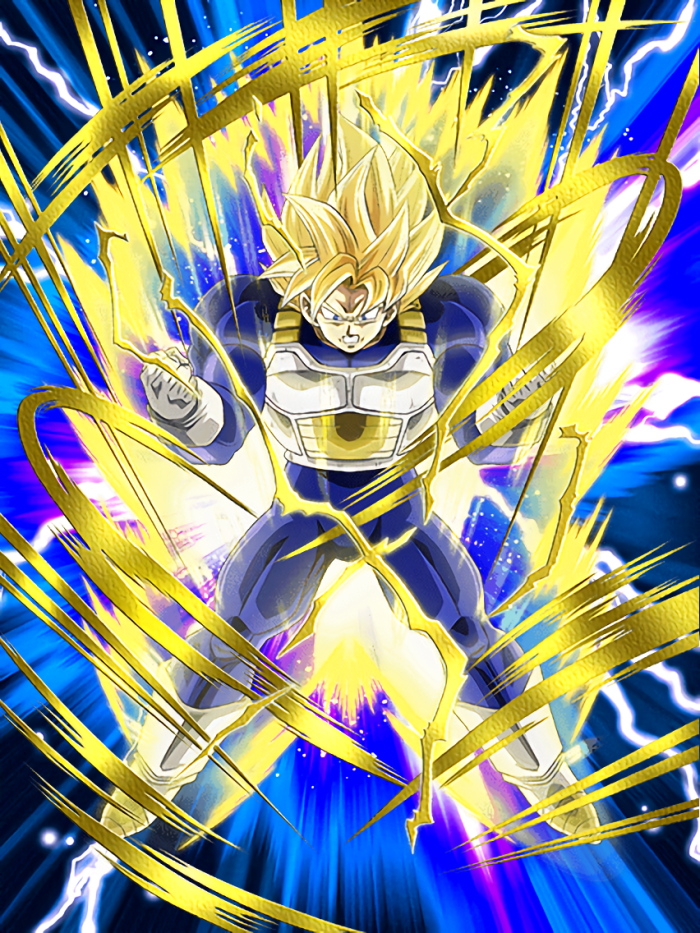 C’mon, what kid do you know in this day and age doesn’t want to have the ability to go Super Saiyan? No one, not even you! Sure, it would be awesome to blast your bullies to smithereens using a Kamehameha Wave or Final Flash, but this kind of power is also the most destructive – as with every battle Goku has with his opponents (even Vegeta). The best advice we can give you for this power would be to use it only when you really need to; such as a worldwide attack from Majin Buu, Broly, or intergalactic space pirates. (Or WWIII, God forbid. >.<)

We know, we know! You’ve heard this name a thousand times already, but the next generation of Naruto fans would love to have this as their super power (special ability). If you ever get in a fight with someone bigger or faster than you, having this power around might help, as you’ll be able to see movements in slow motion which will enhance your reaction time. If you want to unleash its full potential however, you’re gonna need to do a lot of training – unless your last name is Uchiha! XP

Number 3 – Power of the Titans!

The Power of the Titans is to the subjects of Ymir, as the Great Ape form is to saiyans. That being said, if you’re an AOT fan, then you’d kill to have this kind of power. (But seriously, don’t kill anybody – except the titans that ate your mom and dad. See what we did there? XP.) While in titan mode you’ll gain regeneration abilities and your physical prowess will increase ten-fold, however if you use this form too much you’ll wear out the control you have over your titan state, and possibly revert to a mindless titan if you’re not careful.

If you watch a lot of Magical Girl anime or any title that has wizards and sorcerers in it, then you know exactly what we’re talking about! 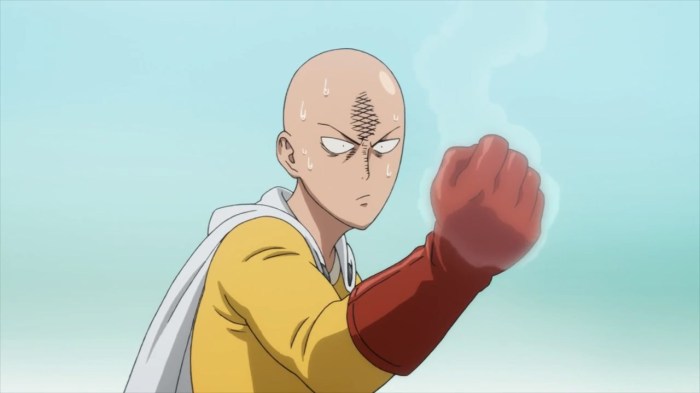 And finally Number 1 – The Ability to Knock Out Foes with Just One Punch!

Saitama said “Knock you out!” XP

Well, that will do it for our Top 5 list of anime super powers. Now you all can figure out which one(s) you want or don’t want between each other, cuz’ when it’s all said and done, the final call is up to you. Stay super my friends! 🙂