If you’re an anime fan, then we’re pretty sure you’ve seen this type of comedy before; mostly being within the confines of the ecchi/harem section of the anime spectrum. For those who don’t know what Slapstick Comedy is, don’t worry – we’re more than happy to tell you. Slapstick Comedy is a type of broad comedy with exaggerated physical activity, that exceeds the boundaries that many would find in normal physical comedy. Classic examples of this would be the old school pie-in-the-face, or for us otaku, a male pervert getting launched sky high by a woman’s fist (which usually happens when he’s peeping at her through the girl’s shower window and is suddenly caught by an ‘unknown variable’).

Slapstick comedy has a bit of a history. Before it was used in many of the ecchi and harem anime genres it could originally be found in (get this) Shakespeare’s comedies. Yes guys n’ gals, Shakespeare used it waaaay before we did. 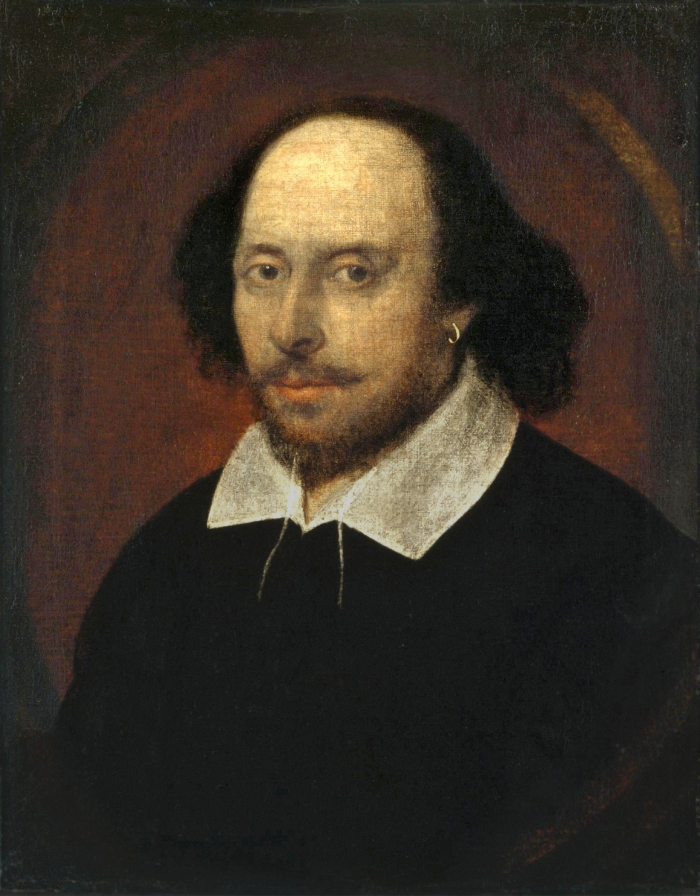 Around the 19th and 20th century, Slapstick comedy was used in many of the old school cartoons and television shows that many of us may, and may not know about. Examples included good ol’ Tom & Jerry, Tex Avery, The Three Stooges (or Ed, Edd, n’ Eddy if you’re a millennial), Looney Tunes, Monty Python and more! So now you’re probably wondering to yourself, ‘How is modern Slapstick Comedy used in Anime today?’ Well the answer’s pretty much the same way it was used in days of old, however there’s much debate over how much physical violence is used in anime-style Slapstick comedy.

It’s use in anime in general goes back to our previous post about Anime Fanservice, and whether or not it was a blessing or a curse. Our answer to this is the same as it was on that post; the usage will depend on the setting or place, how well it’s balanced within the story’s plot, and which character’s are involved. 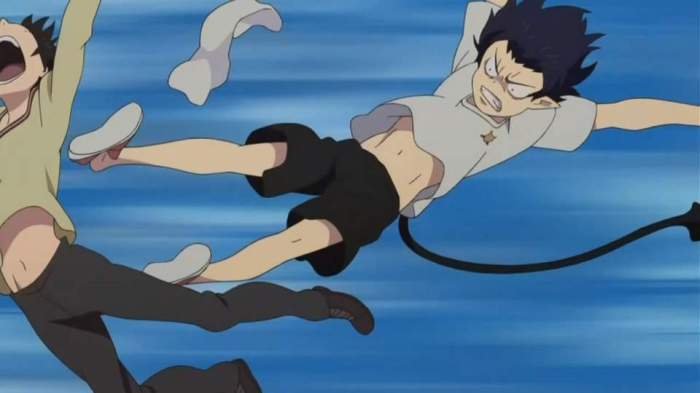 To this very day Slapstick comedy can be found just about anywhere; from movie and film parodies to cartoons and anime. So now the question remains…is it funny or cruel? The final answer to that question will be completely up to the viewer themselves. Balance, placement, and who’s involved all play a part in whether or not you think this type of comedy is LOL funny, or downright cruel.

A Community Built On Anime